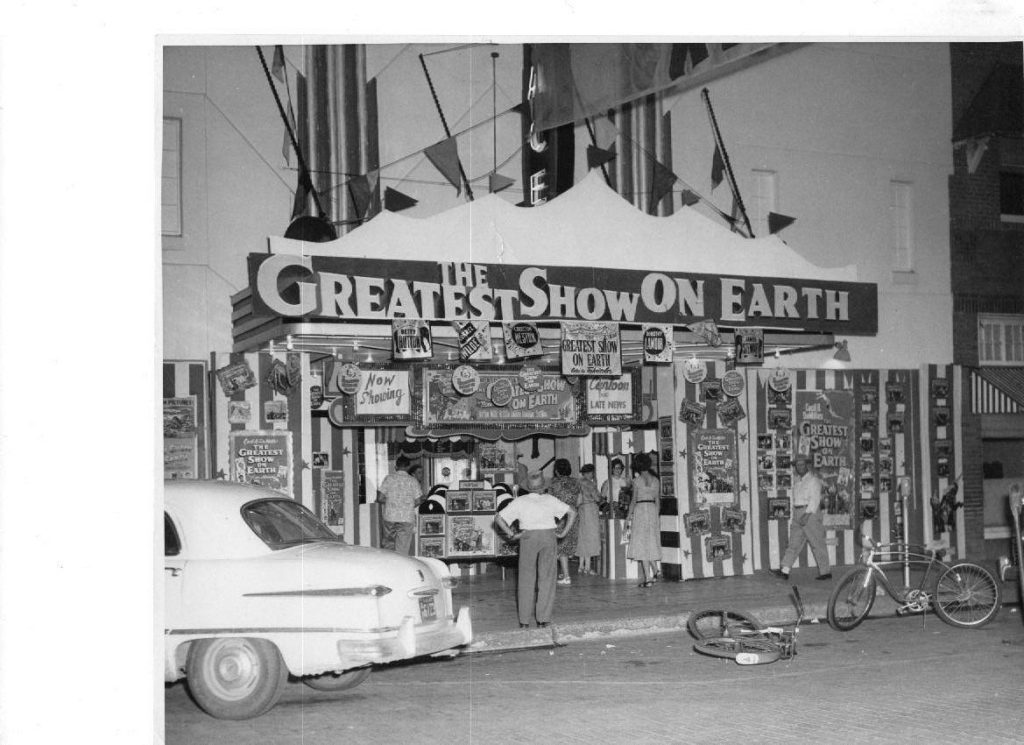 The Tour d’ Cotton in Childress, a BikeTexas event member, began in 2004 as a fundraiser of Childress Theatre Company, dedicated to restoring the city’s historic Palace Theater.

The Palace was one of the four theaters established by F.M. Phipps and G.S. Layton after they became partners in 1911 and had purchased the already existing LaGrande Opera House. The Palace first opened in 1926 as a silent movie house and survived a fire that destroyed the interior in 1934. She was remodeled for acoustics and reopened two months later with sound. A devastating fire completely destroyed her in 1935, and the present Art Deco structure was built in the same location, opening in 1937. The Palace was Childress’ center of culture for over 60 years until it closed in 1988. The 30’s, 40’s and 50’s were a glorious era for The Palace, including performances by Gene Autry and several other cowboy personalities. The Childress Theatre Company is working to return her to that glory.

The 2012 Tour d’ Cotton is on October 6, with routes for riders of all ages (children 13 & under must be accompanied by an adult). Registration is open now! Riders will see The Palace’s restored neon sign and façade, as the race will start and finish on downtown Childress’ historic brick Main Street in front of The Palace. 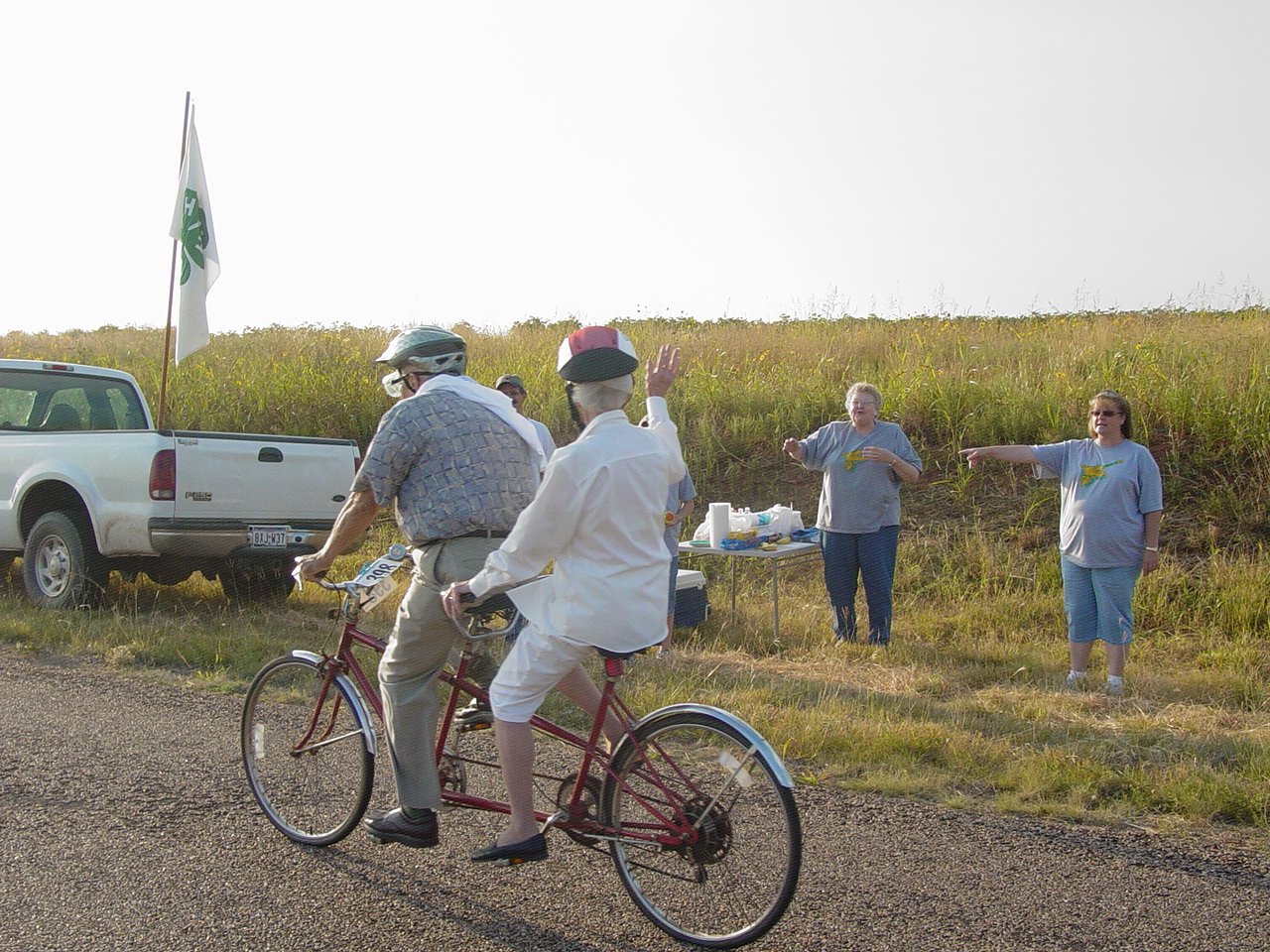 MISSION BikeTexas advances bicycle access, safety, and education. We encourage and promote bicycling, increased safety, and improved conditions. We unite and inspire people and provide a cohesive voice for people who ride bikes in … END_OF_DOCUMENT_TOKEN_TO_BE_REPLACED