You are here: Home / BikeTexas BikeNews / BikeNews; Community / News By Bike: Links You May Have Missed (Jan 2) 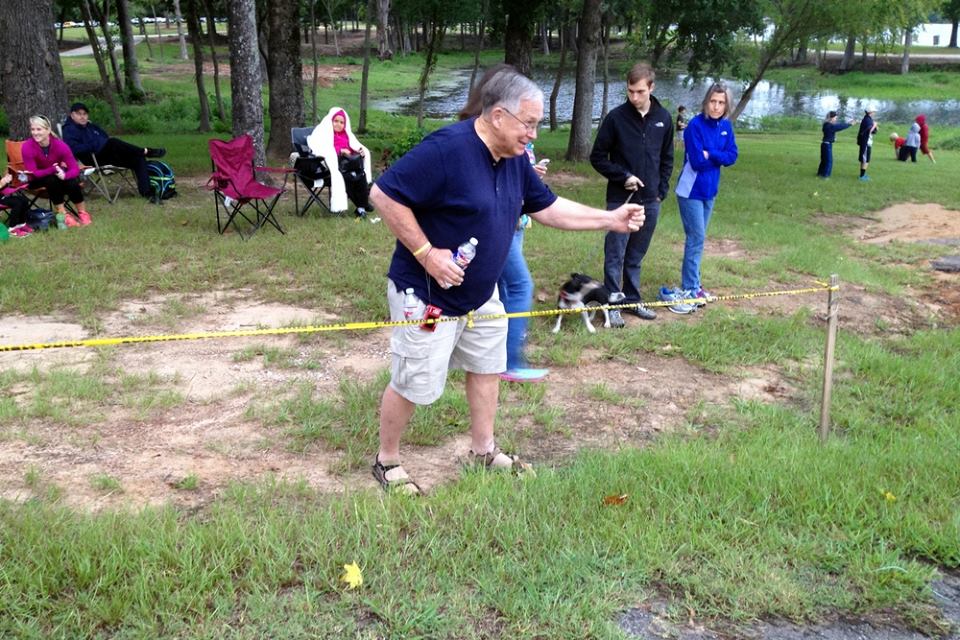 In case you missed it: some links we thought were worth sharing this week. Happy reading!

Riding in the (Texas version of) winter: Some great cold-weather riding tips from Bikeable Dallas.

Two people who ride bikes in Dallas are looking for witnesses of their altercation with a motorist, to make sure he’s charged with attacking them.

Fort Worth announced plans for the Trinity River Promenade, which looks great. Can’t wait to ride it!

McAllen has announced plans for bikeshare (B-cycle, matching with the other four Texas bikeshare cities).

A new paved trail in San Angelo (set to open this year) has been a long time in coming, but a local columnist says it’s worth waiting for.

Some leftover holiday cheer to warm the cockles of your heart: some Cypress-Fairbanks ISD students got new bikes a couple weeks ago.

Another bike/ped crossing over the Trinity River is coming to Dallas.

Brownsville is becoming more liveable for all ages– including senior citizens.

And the Houston Chronicle calls for safer, walkable neighborhoods for all, too.

Abilene is growing, and so is its need to provide options for active transportation.

Brownsville police are looking for the driver in a hit-and-run involving a person on a bike.

A woman on a bike in Waco was hit by an SUV on Monday.

TxDOT is studying pedestrian safety (or rather, the lack of it) on a busy street in El Paso.

A greenway is coming soon to a bayou near you– if you live in Houston, that is. But first, here’s a fascinating look back at how people came to live near the Brays Bayou.

So far, Vision Zero is working for NYC.

We have a handful of languages among us on staff, but Dutch isn’t one of them. As we understand it, this article is announcing that the heated bike path in Wageningen, Netherlands is doing well in its first winter, but they’ll be making some tweaks to be sure the heat is distributed evenly.

Not just good for your health– walking benefits your creative side, too.

Looking at data from exercise apps reveals some interesting patterns.

The AARP looks at safer streets for older Americans.

In case you missed all the previous memos: Walking is good for humans and good for cities, too.

People for Bikes takes on some common bike myths.

And BikePGH takes it one step further, with a guide to dealing with those myths at holiday dinners.

Photo: Today’s photo is for fun and has nothing to do with any of the links. It’s our own Durwood Mayfield doing… something.

MISSION BikeTexas advances bicycle access, safety, and education. We encourage and promote bicycling, increased safety, and improved conditions. We unite and inspire people and provide a cohesive voice for people who ride bikes in … END_OF_DOCUMENT_TOKEN_TO_BE_REPLACED