You are here: Home / BikeTexas BikeNews / BikeNews; Community / News By Bike: Links for You to Read (July 17) 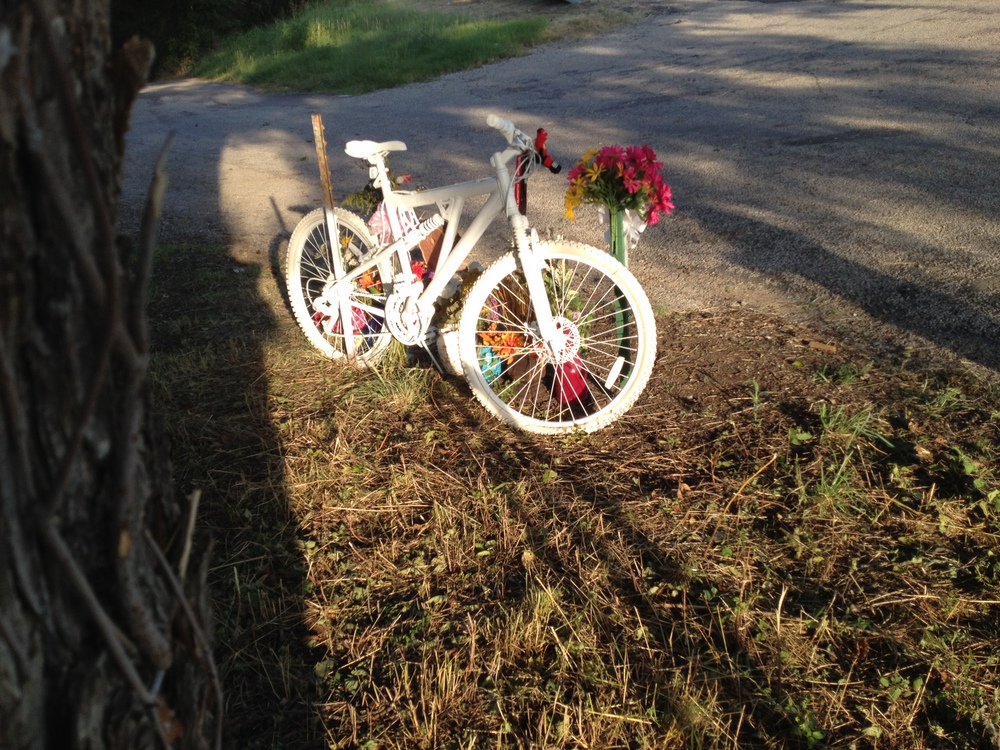 Thanks to the many of you who took time to contact Senator Ted Cruz about the transportation bill! The League of American Bicyclists has reported that the bill left the Commerce Committee with the amendments we asked for. The current transportation bill expires on July 31, and Congress will be going to into recess before the end of the month. Stay tuned for more Action Alerts (sign up for emails here) as they work towards a new national bill–it could be a tense couple of weeks.

Public comment period is now open for TxDOT’s Unified Transportation Program. In the past, TxDOT has often responded when people who ride bikes send in comments, so don’t let this opportunity slide by!

We’re saddened this week to hear of the deaths of Ricky Ziegler of Fort Worth and Jimmie Sines of Dallas. We’re horrified that this week alone in Austin, six pedestrians have been killed by drivers. We call on our elected officials, law enforcement, and TxDOT to take traffic fatalities seriously and give cities and communities the tools they need to create and maintain safe streets for all.

Photo: Our dream is that we never have to put another one of these up in Texas.

MISSION BikeTexas advances bicycle access, safety, and education. We encourage and promote bicycling, increased safety, and improved conditions. We unite and inspire people and provide a cohesive voice for people who ride bikes in … END_OF_DOCUMENT_TOKEN_TO_BE_REPLACED