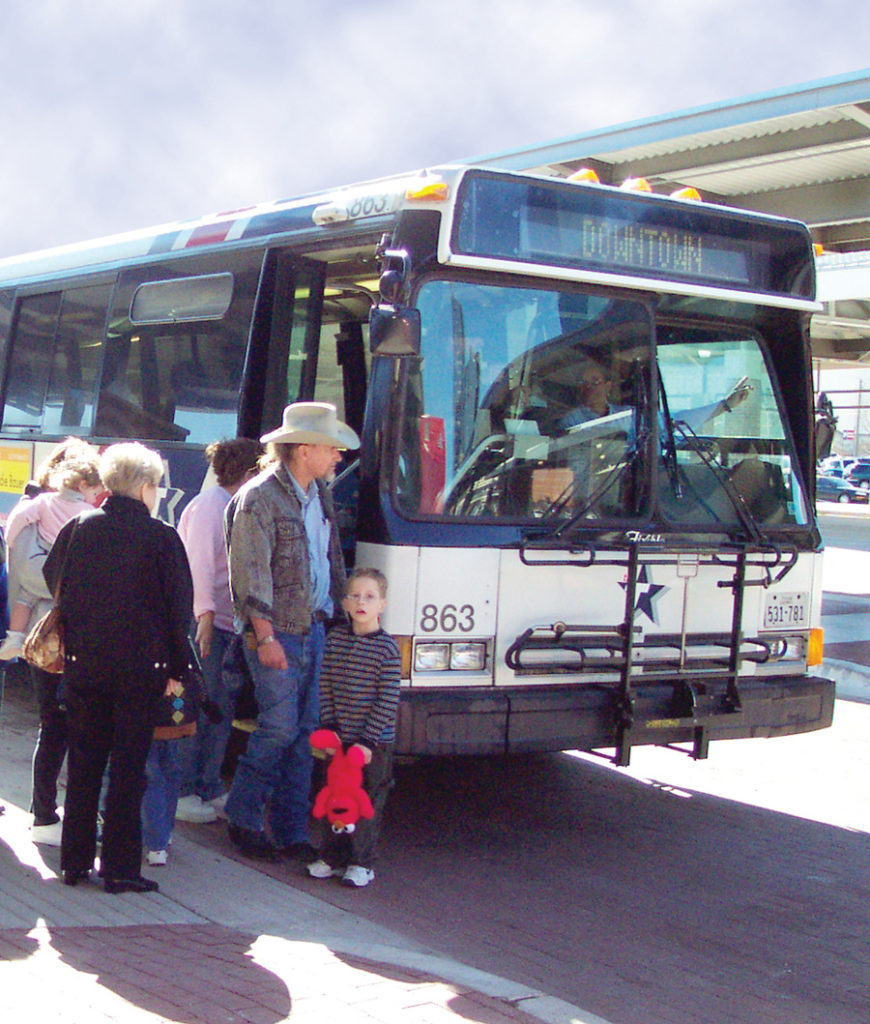 The Federal Transit Administration (FTA), a division of the U.S. Department of Transportation, has awarded The T in Fort Worth a $941,728 grant for “bus livability.” The T will use this grant to implement a new bikeshare system in Fort Worth as a component of the city’s transit system. According to the FTA, “Bike stations will be placed in areas that have dense neighborhoods with high activity and access to a variety of transit connections. Bike stations will also be placed at the intermodal hub in Fort Worth.”

The Dallas Morning News reports that a spokeswoman for The T hopes that the city will eventually expand the program to be separate from the public transportation system. The new system will be the membership-based kiosk type that many US cities, including San Antonio and Houston, have adopted. According to the Fort Worth Star-Telegram, The T will be seeking proposals from a vendor soon, with the goal of starting the service in April 2013.

Bikesharing is gaining in popularity in the US, says a report recently published by the Mineta Transportation Institute at San José State University. The report states that there are 15 computerized bikeshare systems in the US, totalling 172,070 users and 5,238 bicycles. Seventeen more programs are set to launch in 2012, with a further 14 cities considering a bikesharing program for the future. According to the report, a major benefit of bikesharing schemes is their integration into the public transportation system; the report says, “In denser cities that have extensive public transportation infrastructure, bikesharing appears to serve as an extension of the public transit system.” If that trend holds, Fort Worth seems to be taking a great approach right from the start by making their new bikeshare part of public transportation.

MISSION BikeTexas advances bicycle access, safety, and education. We encourage and promote bicycling, increased safety, and improved conditions. We unite and inspire people and provide a cohesive voice for people who ride bikes in … END_OF_DOCUMENT_TOKEN_TO_BE_REPLACED