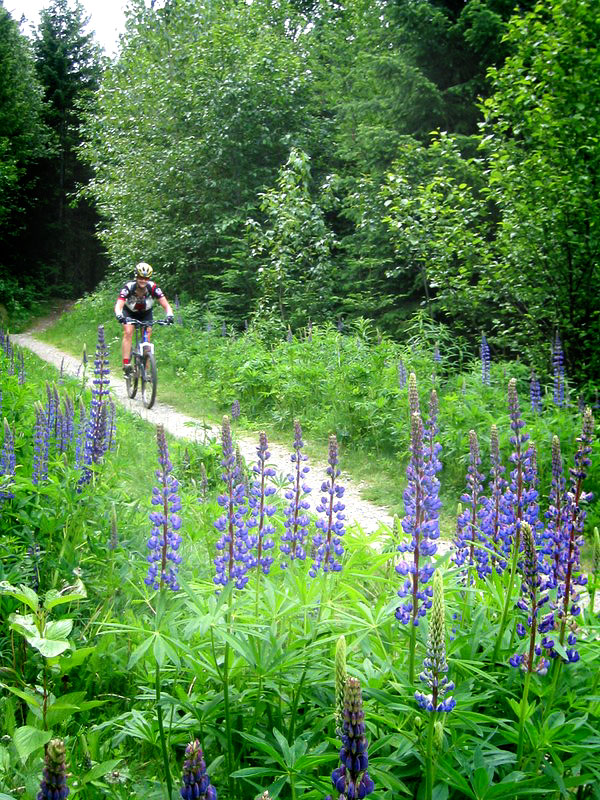 As you may know, under the new federal transportation bill, MAP-21, bicycle and pedestrian projects now have more competition for less money than was available under previous transportation laws. The new bill also gives state officials more latitude in designating funds, and– most importantly– in deciding whether some funds are distributed to alternative transportation at all.

BikeTexas is happy to report that Texas did not opt out of Recreational Trails funding!

While rumors suggested that Texas would opt out of the program as allowed by the new transportation bill, and many national groups urged grassroots action, BikeTexas engaged in weeks of diplomatic communication with TxDOT, Texas Parks and Wildlife, and the Governor’s office. We received word a few days before the deadline that Texas is keeping the Recreational Trails money provided in the new federal transportation bill.

BikeTexas had a hunch that resolving the Recreational Trails funding issue quietly, instead of flooding officials with calls from supporters, would work best in Texas. This strategy of diplomacy turned out ot be a good one. Many thanks to our partners who held their fire despite the calls for strong grassroots action; we believe it is best to save our calls for action until we are sure of what the best action for Texas is, so that our supporters can target their calls appropriately.

Thank you for your continued dedication to cycling access and safety across Texas!

We can celebrate this victory because of the membership and support of bike shops, events, clubs, and individuals like yourself. If you are not a member, join today and add your voice!

MISSION BikeTexas advances bicycle access, safety, and education. We encourage and promote bicycling, increased safety, and improved conditions. We unite and inspire people and provide a cohesive voice for people who ride bikes in … END_OF_DOCUMENT_TOKEN_TO_BE_REPLACED