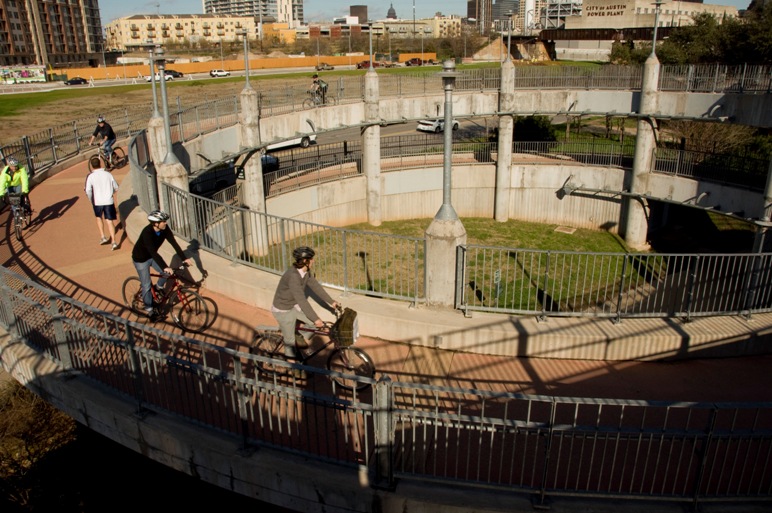 According to a new study done by graduate students at the University of Wisconsin-Madison, bicycling generates a bigger economic impact for the state of Wisconsin than the deer hunting industry – about $1.5 billion annually. And in addition to economic benefits, bicycling could potentially generate health benefits as well, up to $319 million a year.

Wisconsin is a state with a thriving bicycle tourism industry, and the study showed that increasing non-resident biking would create jobs and bring more money to the state’s economy. This certainly shows what could be possible in Texas, with more and better bike facilities to attract bicycle tourism and increase cycling by Texas residents.

To read the article in the Green Bay Press Gazette, click here.

MISSION BikeTexas advances bicycle access, safety, and education. We encourage and promote bicycling, increased safety, and improved conditions. We unite and inspire people and provide a cohesive voice for people who ride bikes in … END_OF_DOCUMENT_TOKEN_TO_BE_REPLACED