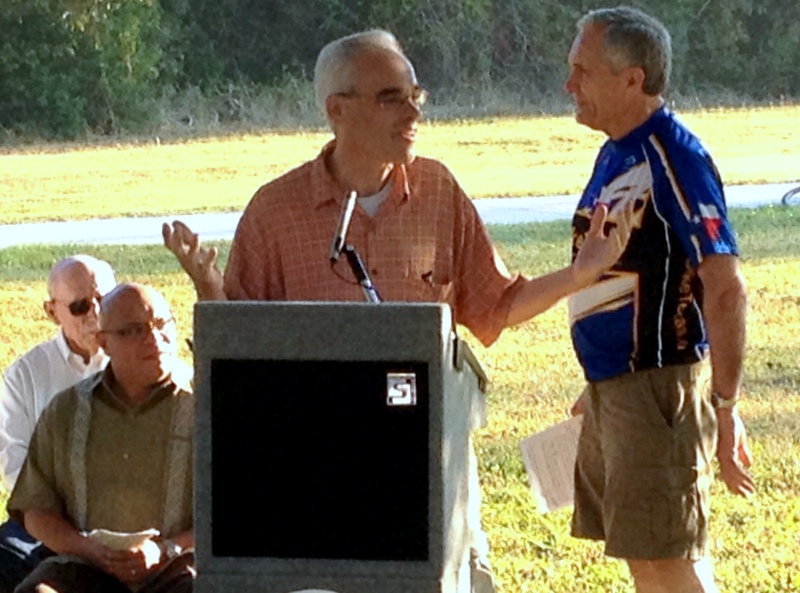 The 2014 elections at the city level in Austin were epic: an expanded City Council, 70 candidates, and ten new districts allowing Austinites to choose a neighbor to represent them for the first time.

BikeTexas has never endorsed candidates in an election before, due to a restriction in our bylaws. However, with such a huge race making it hard to find the bicycle-friendly candidates, the BikeTexas board of directors voted to amend the bylaws to allow BikeTexas endorsements in Austin’s first 10-1 council race. In consultation with an outstanding team of knowledgeable Austinites, BikeTexas published our first list of endorsements just in time for early voting.

We’re proud to say that in every single race, one of our endorsed candidates either won outright or is moving on to the runoff to be held on December 16.

We’re hoping that this slate of endorsements will prove to be a pilot project of sorts and lead to BikeTexas being able to make more recommendations for bike-friendly candidates in future elections.

Live in Austin? Mark your calendar for December 16 and get ready to Bike the Vote!

MISSION BikeTexas advances bicycle access, safety, and education. We encourage and promote bicycling, increased safety, and improved conditions. We unite and inspire people and provide a cohesive voice for people who ride bikes in … END_OF_DOCUMENT_TOKEN_TO_BE_REPLACED