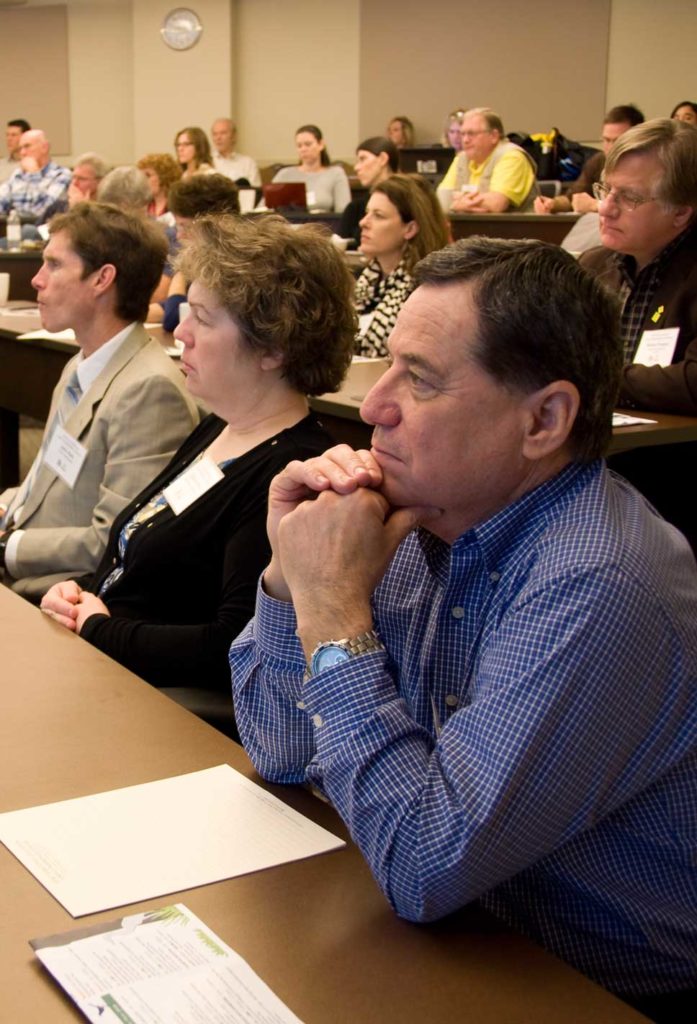 As was reiterated time and again at the conference, many of the improvements we want to see for biking and walking will only come with policy changes, and the vision and leadership of elected officials, so we appreciate the attendance of these public servants.

Other attendees included city and state bike, pedestrian and Safe Routes to School coordinators, trail builders and advocates, engineers and planners, and bike shop owners from around the state. Twenty two of the conference sessions qualified for Continuing Education Units, including AICP, TBAE and CEPH. Many attendees were able to capitalize professionally on the credits while having a great time and learning from experts.

MISSION BikeTexas advances bicycle access, safety, and education. We encourage and promote bicycling, increased safety, and improved conditions. We unite and inspire people and provide a cohesive voice for people who ride bikes in … END_OF_DOCUMENT_TOKEN_TO_BE_REPLACED