You are here: Home / BikeTexas BikeNews / BikeNews; Community / News By Bike: Links for You to Read (Nov 6) 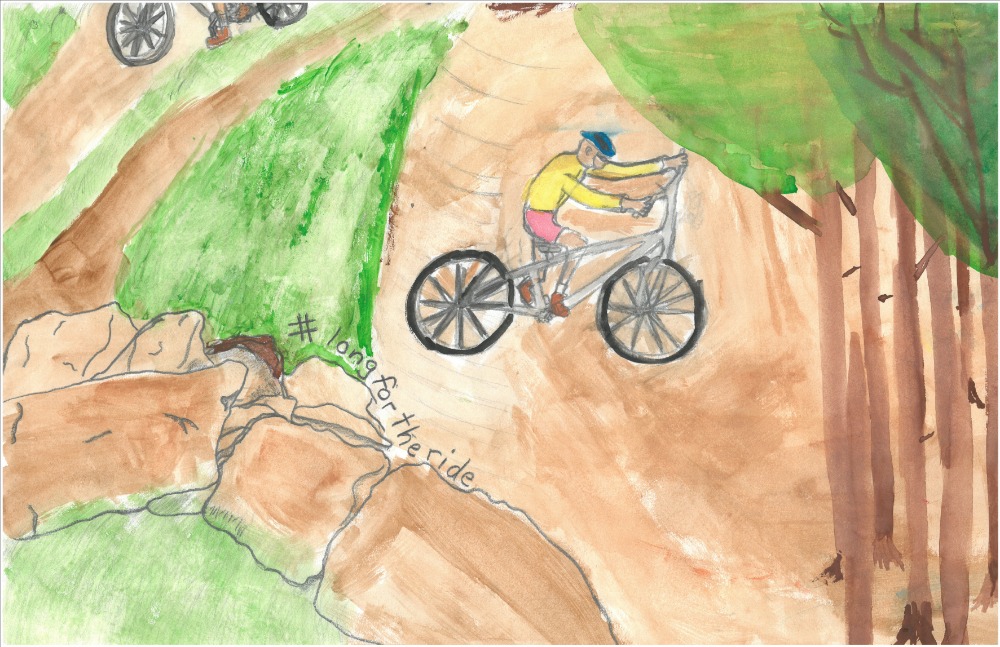 We have a winner! Check out the Texas winners of the Saris National 5th Grade Poster Contest.

We have another winner! Cal Restivo of Burleson won the Annual Membership Bike Giveaway. Cal is a monthly sustaining member, making Texas a great place to ride a bike! We’ll be sure to share photos of Cal’s new ride.

It’s a great week for winners– Texas A&M is the third Bicycle Friendly University in Texas.

Speaking of winners, you won! The U.S. House passed a transportation bill yesterday without the damaging amendments.

Hutto, there’s a group ride tomorrow (unless it gets rained out like so many other things lately– fingers crossed!).

Speaking of rained out events, HTX BikeFest has been rescheduled to next month (originally scheduled for this weekend).

And speaking of Houston, check out BikeHouston’s excellent work to reach all people who ride bikes.

Oklahoma City was declared one of the fattest U.S. cities in 2006. They set out to change that.

Want people in Denver to go shopping? Build them a protected bike lane. (Works for people not in Denver, too.)

Our friends at WABA want people to understand protected bike lanes, so they put it on a t-shirt.

Deleware has a lot of pedestrian deaths, not because people in Deleware are dumb, but because their infrastructure is.

The Baltimore bishop who killed a person riding a bike has been sent to prison.

Researchers in Copenhagen have determined that one mile on a bicycle equals a net gain to society of $.42, while one mile of driving brings a net societal loss of $.20.

Somehow, this article manages to mention driver safety and dashboard entertainment systems within a few sentences of each other. No mention of safety if you’re outside this car.

Ride your bike a long way, take a train back: multimodal bike touring is catching on.

Tasmania (Australia) has released a PSA with an, erm, unusual take on how to think about passing people on bikes safely.

Oakland is testing out a super sharrow. (You have to bring your own super suit, though.)

Students and parents in Carrollton, Georgia, were not down with the carpool line. They’ve found a better way of getting to school.

Bicycling is growing fast in the Motor City.

And in news that made our office manager shriek, “Hey, I’ve been there!” when she saw the accompanying picture, check out this article about Glasgow’s (Scotland) new separated bikeway.

Photo: The winning Texas poster. Fingers crossed that this year’s Texas winner will go all the way in the national contest!

MISSION BikeTexas advances bicycle access, safety, and education. We encourage and promote bicycling, increased safety, and improved conditions. We unite and inspire people and provide a cohesive voice for people who ride bikes in … END_OF_DOCUMENT_TOKEN_TO_BE_REPLACED