You are here: Home / BikeTexas BikeNews / BikeNews; Community / News By Bike: Links for You to Read (Apr 17) 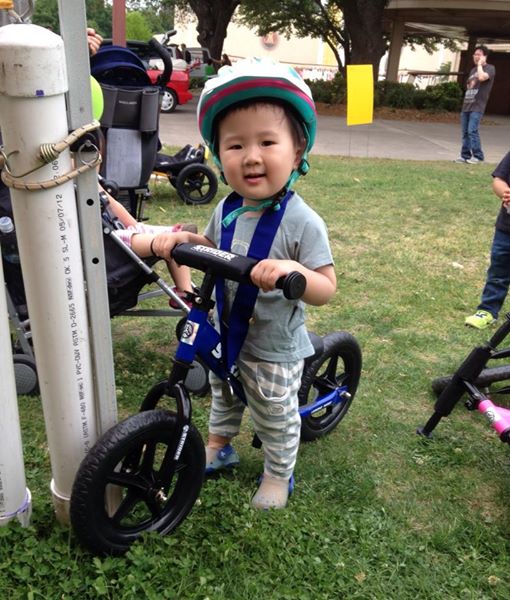 Volunteer with us at Earth Day Texas, next weekend in Dallas, and get a free t-shirt!

Welcome the League of American Bicyclists to ATX with us & Bike Austin on Thursday! Members of any of the three organizations get their first drink free. RSVP here.

Thanks for all your emails to the House Transportation Committee! The bills we’re interested in, HB 471 & HB 2459, were left pending, as expected, and we’ll let you know when it’s time for the next step. Watch the committee hearing (April 16, 8:10 AM) video here; our bills are discussed beginning at 39:40.

A Crosby Middle School student was killed while riding his bike last week.

The Fort Worth Star-Telegram ran an article about bills in the lege that are important to people who ride bikes.

The driver who killed cyclist Jeff Tankersley in Amarillo in 2012 is headed to jail after violating his previous sentence.

A TWU professor calls for better infrastructure near campus.

The new protected bike lane in Houston is great for people who ride bikes downtown, despite some early hiccups with parking.

Australia has a political party for people who ride bikes, and their results so far haven’t been too shabby.

LA is working toward a more walkable future.

Exercise is key to recovery, even for the critically ill.

Bicycling to work is effectively banned in Japan.

Basically, just go read the People for Bikes blog. Lots of great stuff on there.

Edited 4/20/15 to correct the Amarillo cyclist’s name to Jeff Tankersley.

MISSION BikeTexas advances bicycle access, safety, and education. We encourage and promote bicycling, increased safety, and improved conditions. We unite and inspire people and provide a cohesive voice for people who ride bikes in … END_OF_DOCUMENT_TOKEN_TO_BE_REPLACED