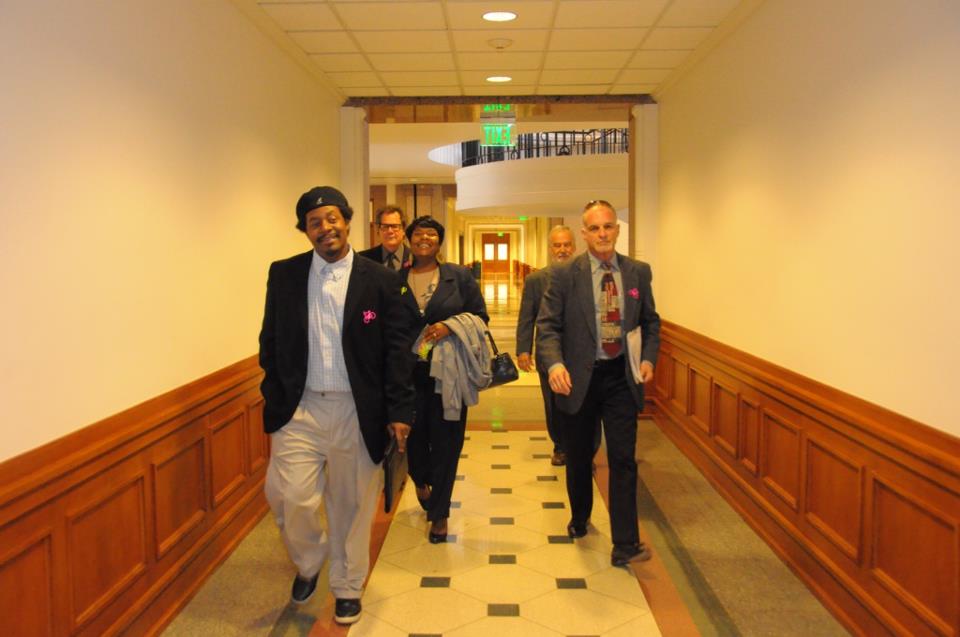 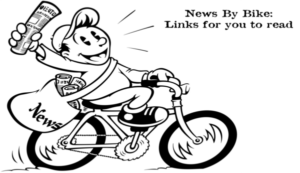 Cyclists in Suits is Monday, and it’s not too late to participate.

Houstonia Magazine takes a look at riding a bike in Houston–where it’s come from, what’s happening today, and local advocates’ hopes for the future. Lots of love for our friends at BikeHouston!

For more Houston love, check out this feature of great places to bike and walk (and run) in Houston right now, with a look at what’s to come in the next two years.

Austinites, take the survey to give your input on the five-year funding plan.

Denton, here’s a survey for you, too, about improvements to the mews streets that are one block out from the courthouse.

The new Dangerous By Design report is out, and it’s more bad news.

And while it’s too dangerous to walk in much of the US, obesity-related cancer is on the rise in young people.

The New York Times took a look a traffic stress, and correctly blames cars for congestion.

Have a great weekend, and we hope to see many of you on Monday!

MISSION BikeTexas advances bicycle access, safety, and education. We encourage and promote bicycling, increased safety, and improved conditions. We unite and inspire people and provide a cohesive voice for people who ride bikes in … END_OF_DOCUMENT_TOKEN_TO_BE_REPLACED