You are here: Home / BikeTexas BikeNews / BikeNews; Community / Friday Reading: Links You May Have Missed (Dec 19) 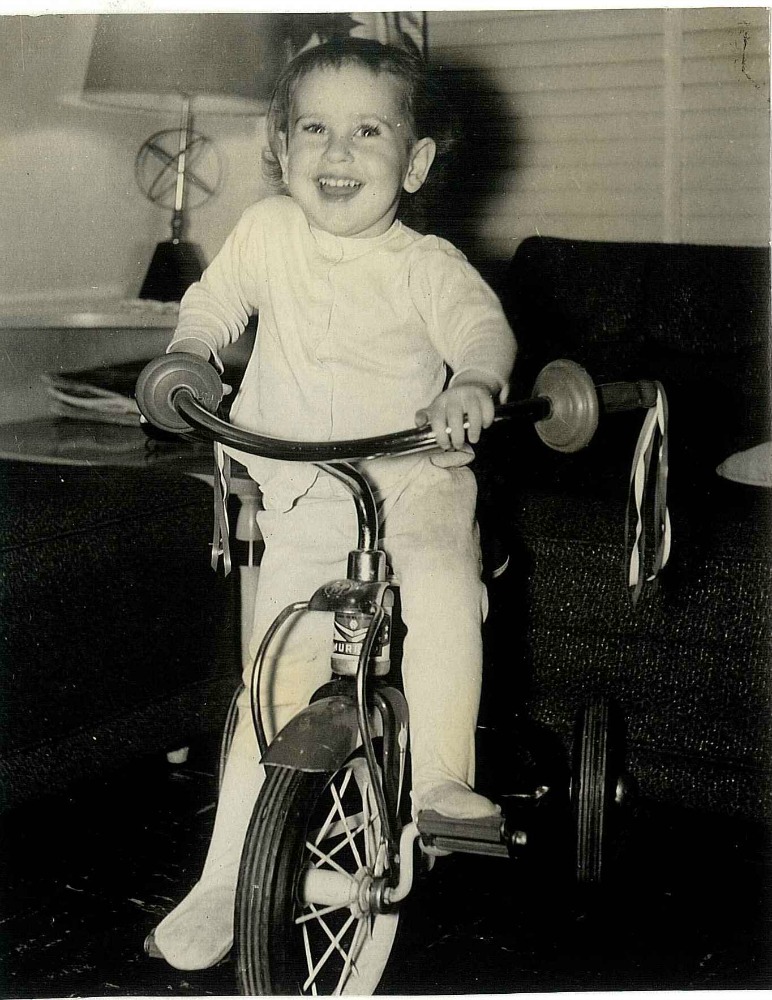 In case you missed it: Some links we thought were worth sharing this week. Happy reading!

Our December newsletter is out! Want to read it in your inbox instead of online? Sign up for our emails here.

After a bicyclist death last week in Lubbock, people who ride bikes are calling for greater safety.

Meanwhile, Abilene just installed its first bike lane– may it be the first of many, many more to come.

And Waco is looking to expand its bicycle network.

Here’s hoping all this new infrastructure will put more Texas cities at the top of lists like this one and fewer at the bottom.

We think it should go without saying that throwing salsa at people is not acceptable, especially a full jar of salsa from a moving car, but it happened.

And let’s make Texas safe for active lifestyles soon, to avoid any more of our schoolkids being hit by cars in crosswalks, like Paola in El Paso. Best wishes to Paola for a speedy recovery.

Of course, sometimes kids cross the street near school not in a crosswalk, and they should be safe from getting hit, too. Fingers crossed that this little guy in Lubbock bounces back to enjoy his winter break.

Lest you think it’s just Texas drivers who run into kids in crosswalks– twins in Las Cruces, NM were injured by a hit-and-run driver this week.

War on cars? Not so much, says politics.co.uk.

On the other side of the Channel, Paris is looking to double the bike lanes in the city by 2020.

And back in the UK again, the Near Miss Project explains why near misses should matter for city planners.

A bit closer to home, the Close Call Database has just been released.

Onto happier news, cycling is creating jobs in Europe. Lots and lots of jobs.

And bicycling is contributing to New Zealand’s economy, too.

Dutch scientists are working on a electric bike that warns you of hazards around you.

No Christmas tree yet? Here’s a step-by-step guide to getting one home by bike.

A fun post on what it’s like riding in different types of rain. (Pretty sure that we call all kinds “great” here in Texas.)

Public transportation use is on the rise. Good news for people who ride bikes and who can use a lift– most public buses in Texas can accommodate bikes!

And finally… Mary Lauran Hall, the communications director for the Alliance for Biking and Walking (and whose weekly biking & walking roundup inspired this very Friday feature), is moving on to another great adventure. We’ll miss Mary Lauran, but wish her all the best!

Photo: BikeTexas staffer Brenda Chuleewah with her first bike, which she says was “probably for Christmas.”

MISSION BikeTexas advances bicycle access, safety, and education. We encourage and promote bicycling, increased safety, and improved conditions. We unite and inspire people and provide a cohesive voice for people who ride bikes in … END_OF_DOCUMENT_TOKEN_TO_BE_REPLACED