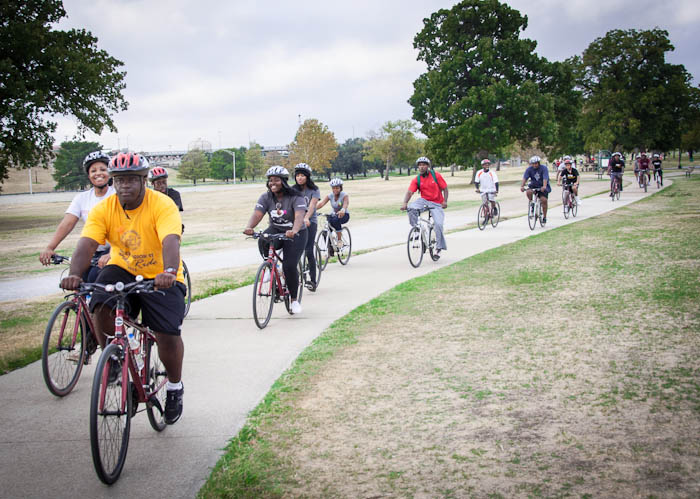 No universities in Texas have yet been named as Bicycle Friendly Universities, but several are working toward this designation.

Congratulations to the City of Fort Worth! Many thanks to all Texas communities, businesses, and schools that are working hard to make Texas a great place to ride a bike. For more information about Bicycle Friendly America designations, visit the League of American Bicyclists.

MISSION BikeTexas advances bicycle access, safety, and education. We encourage and promote bicycling, increased safety, and improved conditions. We unite and inspire people and provide a cohesive voice for people who ride bikes in … END_OF_DOCUMENT_TOKEN_TO_BE_REPLACED