You are here: Home / BikeTexas BikeNews / BikeNews; Community / Austin recognized as national leader in creating streets that work for everyone 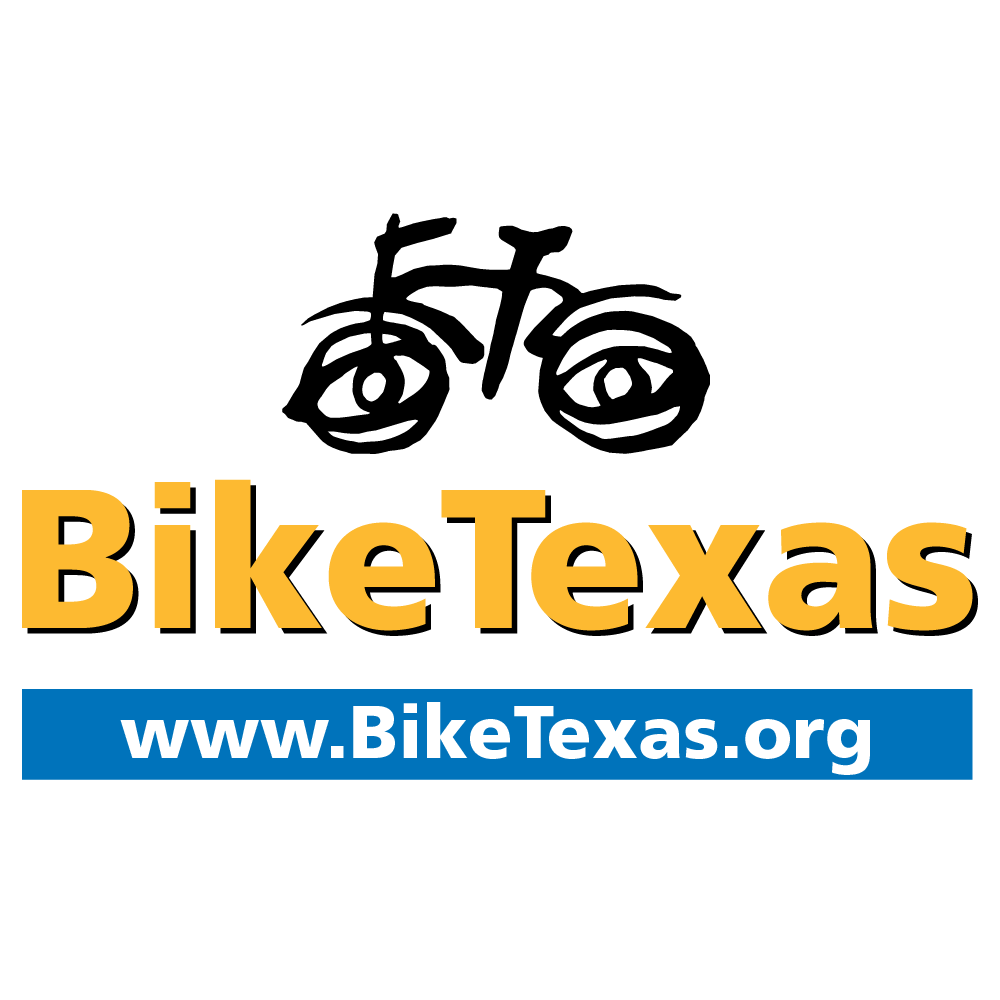 The City of Austin is working to make streets safer for all road users—and our work has been recognized by the National Complete Streets Coalition as among the nation’s best.

Austin’s Complete Streets policy, adopted in June 2014, is #3 in The Best Complete Streets Policies of 2014, released February 10. The policy directs transportation planners and engineers to design and build streets that provide safe, convenient travel for road users of all ages and abilities—pedestrians, transit users, people on bikes, and drivers—which leads to less congestion and a healthier Austin. Bike Austin and BikeTexas are proud to be among the many community groups that supported this policy.

The National Complete Streets Coalition reviewed every policy passed in the United States in 2014 and scored each according to the 10 elements of an ideal Complete Streets policy. The eleven jurisdictions with the highest-scoring policies adopted in the last year are:

“Austin’s stellar Complete Streets policy will allow more travel options for more people, which leads to improved health for Austinites, enhanced quality of life in our community, and attracts the best employers and workers to Austin,” says Robin Stallings, Executive Director of BikeTexas.

Interim Bike Austin Executive Director Carol Reifsnyder says, “Austin’s Complete Streets policy is a key step towards Austin’s goal of an all-ages protected bicycle network. This policy makes sure that all road users are considered for every street project and increases safety for people who ride bikes.”

Nationwide, a total of 712 jurisdictions in 48 states have Complete Streets policies in place.

See more information about the winning policies and evaluation criteria at http://www.smartgrowthamerica.org/complete-streets-2014-analysis.

MISSION BikeTexas advances bicycle access, safety, and education. We encourage and promote bicycling, increased safety, and improved conditions. We unite and inspire people and provide a cohesive voice for people who ride bikes in … END_OF_DOCUMENT_TOKEN_TO_BE_REPLACED