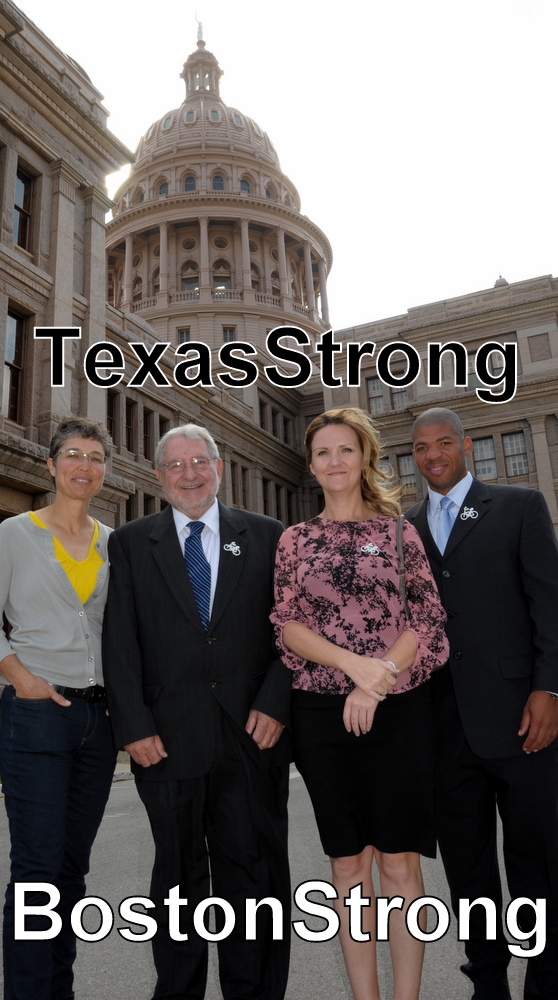 Felicia Scott’s race is not over yet.

After her mother, Iris Stagner, was killed in the fall of 2012 while riding home from work on her bike, Felicia contacted the Boston Marathon. Iris had qualified to run in the prestigious marathon in 2013, and Felicia asked if she could finish what her mother had started. The Marathon officials agreed, and Felicia trained in her mother’s memory so she could cross the finish line in Boston on April 15.

That dream was torn apart, too, by the bombs that went off at the finish line while Felicia had less than five miles to go. Hundreds of runners saw their Boston dreams crumble in an instant.

But the marathon, and Boston, and Felicia are all resilient. Marathon organizers invited all the runners who didn’t get to finish last April to come back in 2014. Felicia accepted and has trained harder than ever to finally cross the finish line, carrying with her Iris’ memory and her dreams to finish the Boston Marathon.

Boston’s motto for 2014 may be “Boston Strong,” but Felicia goes to the start line TEXAS strong.

MISSION BikeTexas advances bicycle access, safety, and education. We encourage and promote bicycling, increased safety, and improved conditions. We unite and inspire people and provide a cohesive voice for people who ride bikes in … END_OF_DOCUMENT_TOKEN_TO_BE_REPLACED