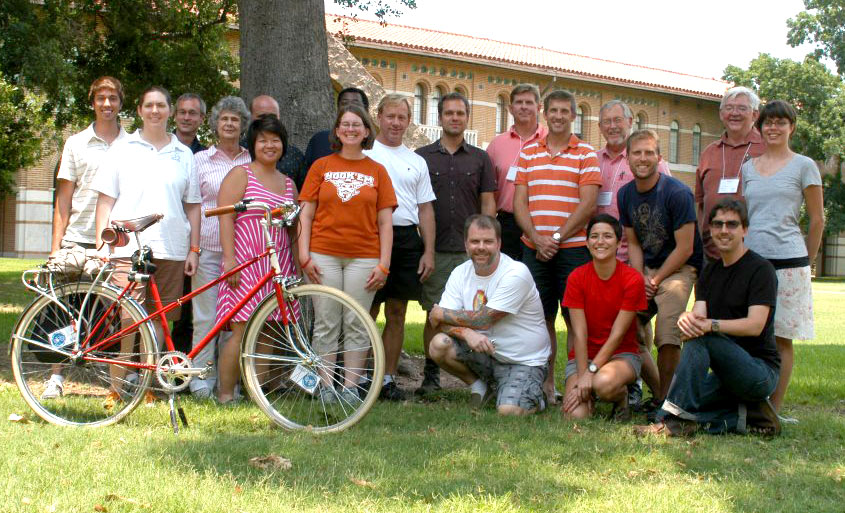 The Alliance for Biking and Walking conducted a Winning Campaigns Training event in Houston on June 8-10, 2012. Advocates from around the state attended, representing seven different organizations, including BikeTexas.

Participants worked through the stages of planning a campaign in an intensive three-day workshop. In addition to discussing potential allies and possible barriers to success, participants learned good strategies for identifying campaign goals and tactics. Attendees left with a plan for the campaign they worked on that weekend, and also with the skills to take on similar challenges in the future.

Additionally, attendees discussed the importance of networking and of working closely with partners. To this end, participants broke away from just the groups they came with to swap ideas with people from other cities and other campaigns. Getting a fresh pair of eyes on a problem gave an extra boost to some groups’ brainstorming sessions and added to the productivity of the weekend.

MISSION BikeTexas advances bicycle access, safety, and education. We encourage and promote bicycling, increased safety, and improved conditions. We unite and inspire people and provide a cohesive voice for people who ride bikes in … END_OF_DOCUMENT_TOKEN_TO_BE_REPLACED