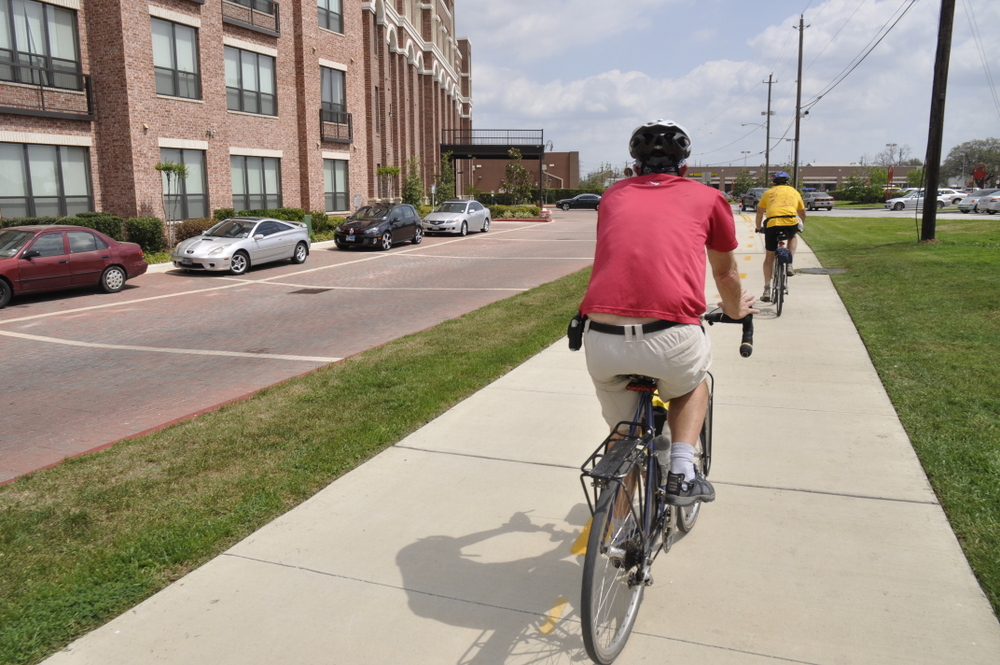 In July, the Texas Transportation Commission announced 81 projects around Texas that will receive funding from the Transportation Enhancements (TE) program. These projects were selected from the nominations received after a TxDOT call in September 2012.

BikeTexas is especially pleased about this round of projects because we fought to save this funding for bicycle and pedestrian projects in Texas. In 2007, TxDOT attempted to meet the federal government’s rescission requirements by taking all the money from Transportation Enhancement projects instead of making smaller cuts across all funding categories. BikeTexas fought back and our members spoke up in protest against these focused funding cuts. TxDOT finally agreed to save some of the Transportation Enhancement funding, and many of these newly-funded projects might not have been if the rescissions had been allowed to go ahead as TxDOT planned.

Cities and Organizations that will be overseeing bike projects funded by this round of TE funding are:

See the list to find out more about the project in your area!

MISSION BikeTexas advances bicycle access, safety, and education. We encourage and promote bicycling, increased safety, and improved conditions. We unite and inspire people and provide a cohesive voice for people who ride bikes in … END_OF_DOCUMENT_TOKEN_TO_BE_REPLACED