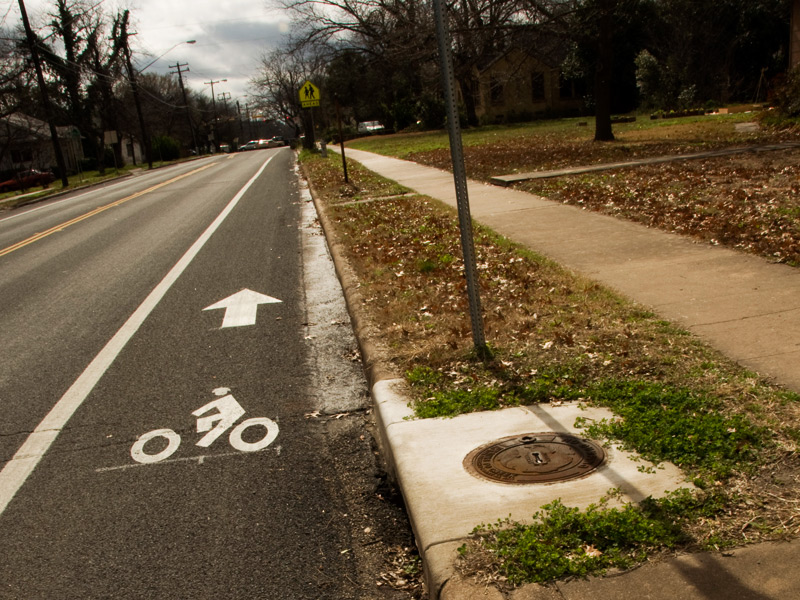 The good news is that the amendments both failed. The bad news is that both of our Texas senators, John Cornyn and Kay Bailey Hutchison, voted for them.

BikeTexas led a fight in an attempt save over $300 million Transportation Enhancement funding from Transportation Commission cuts in Texas in 2006. The current TxDOT call for projects is the portion of TE funding ($60 million) that was saved from those cuts. TE has been a top federal priority for Texas cyclists since the program was founded in 1991.

MISSION BikeTexas advances bicycle access, safety, and education. We encourage and promote bicycling, increased safety, and improved conditions. We unite and inspire people and provide a cohesive voice for people who ride bikes in … END_OF_DOCUMENT_TOKEN_TO_BE_REPLACED