You are here: Home / BikeTexas BikeNews / BikeNews; Advocacy / Houston Takes the Next Step Towards a Bicycle Network 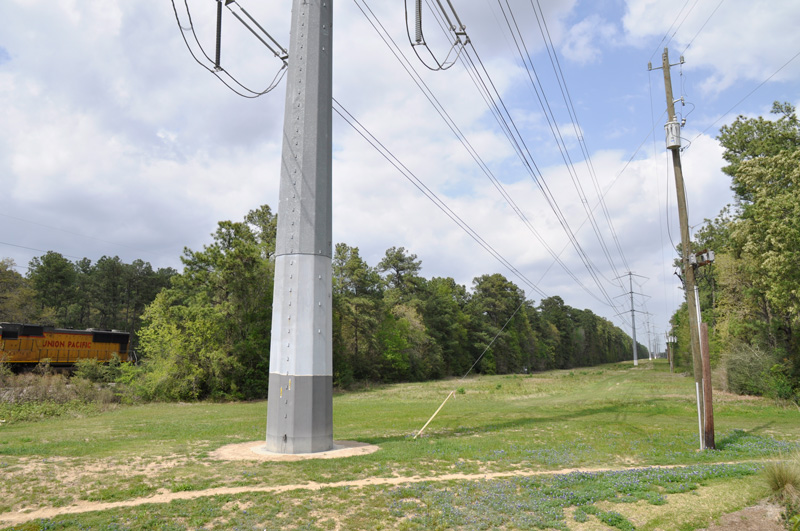 At the end of the 2013 legislative session, we celebrated that Gov. Perry signed H.B. 200 into law, which clarified utility companies’ liability when recreational trails pass through their right-of-way. Getting this bill passed took a few sessions and a lot of hard work from Representative Jim Murphy (R-Houston) and Senator Rodney Ellis (D-Houston), but was a necessary step toward getting a connected bicycle network in Houston. BikeTexas was eager to work with elected officials to pass this bill during the last session and we’re delighted to see that hard work paying off now.

This week, Houston took the next step forward. According to the Houston Chronicle (and with confirmation from reporter Mike Morris on Twitter), CenterPoint Energy and Houston Mayor Annise Parker announced the bike trails in utility right-of-way will go ahead, with CenterPoint contributing $1.5 million in starter funds. We’re excited for the utility company to partner with the city this way to make Houston a great place to ride a bike.

MISSION BikeTexas advances bicycle access, safety, and education. We encourage and promote bicycling, increased safety, and improved conditions. We unite and inspire people and provide a cohesive voice for people who ride bikes in … END_OF_DOCUMENT_TOKEN_TO_BE_REPLACED