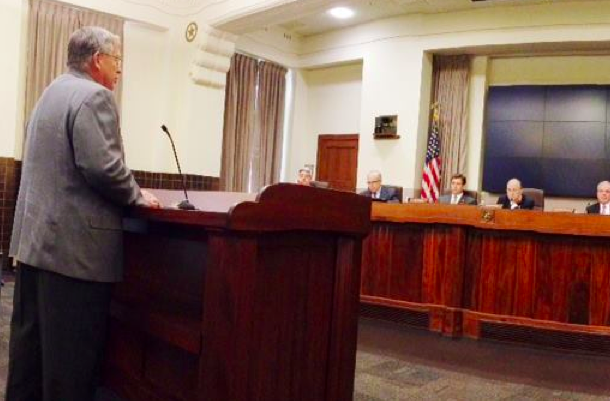 People who ride bikes in Texas have stepped up again and again to communicate with TxDOT and show that Texans who care about biking and walking are strong. And TxDOT keeps letting us down.

Back in August, we told you about the public comment period for proposed new rules for the Transportation Alternatives Program (TAP).  You responded to the tune of over 500 comments to TxDOT asking them to adjust the rules to make sure TAP funding in Texas is going to its best possible use.

Last week, we saw the adjusted TAP rules and our reaction was mixed. Because of your voice, the rules for TAP funding were improved, and communities will have an easier time building projects with TAP funds. However, we were very disappointed that the TxDOT staff and the Texas Transportation Commission (TTC) did not ensure that all of the TAP money stays where it belongs.

And that’s where you came in again. In just two days, you flooded the TTC’s office with one message: Leave TAP funds where they belong.

Unfortunately, the TTC was not listening, and voted on September 18 to approve the TAP rules as they are, allowing TxDOT to transfer TAP money to the STP-Flex fund—a fund that could in theory be used for bike and pedestrian projects, but historically TxDOT has never used flexible funds for bicycle facilities.

TxDOT already transferred out most of last year’s TAP funds out of the program, prior to any chance for public input. We know they intend to do the same with this year’s funds. While the Commission correctly stated at the meeting that their vote does not direct funds to be taken from TAP, the fact that funds have already been removed from the program shows that this vote is a rubber stamp on actions that took place without any chance for you to voice your opinion. 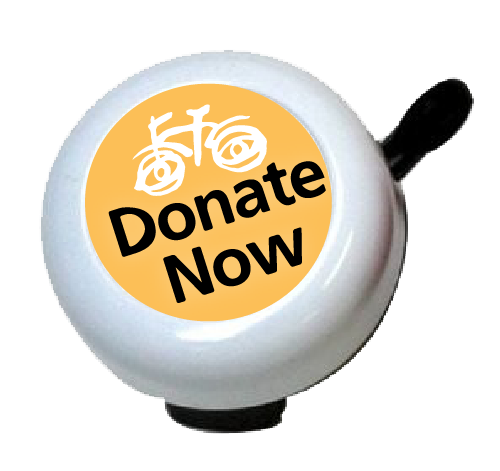 There is still an urgent need to save this money and make sure that $35 million per year is dedicated to a statewide call for bicycle and pedestrian projects. Please DONATE NOW to support this fight.  We will not rest. Even a dollar helps.

BikeTexas was told a few weeks ago that one reason that TAP funds were being transferred is due to the fact that TxDOT has had trouble spending all of the Transportation Enhancements (TE) funds—the previous federal program for bike/ped projects. Some TE funds were still “un-obligated”, meaning that they haven’t been spent. In other words, because TxDOT had trouble administering the TAP program’s predecessor effectively, they’ve decided to de-fund the TAP program rather than address their own policy problems.

Why haven’t TE funds been spent? One reason is the set of rules that communities had to follow under TE funding were stricter than the rules for other types of roadway projects. And now, TxDOT has again approved rules for bike/ped funding that are more onerous than what exists for general road projects. The TTC’s decision eliminated the tool of eminent domain, allowed for automatic dismissal of a project with a single letter of opposition, and forbade projects from applying to more than one source of funding.

TxDOT has a long way to go to live up to its mission of safety for all road users, and move past its history as strictly the highway department. They have a great opportunity to fund critical bicycle and pedestrian infrastructure around the state by utilizing the TAP program. Other states are putting money into TAP. Texas is taking money out of it.

MISSION BikeTexas advances bicycle access, safety, and education. We encourage and promote bicycling, increased safety, and improved conditions. We unite and inspire people and provide a cohesive voice for people who ride bikes in … END_OF_DOCUMENT_TOKEN_TO_BE_REPLACED