You are here: Home / About Us / Board of Directors / Torrance Strong 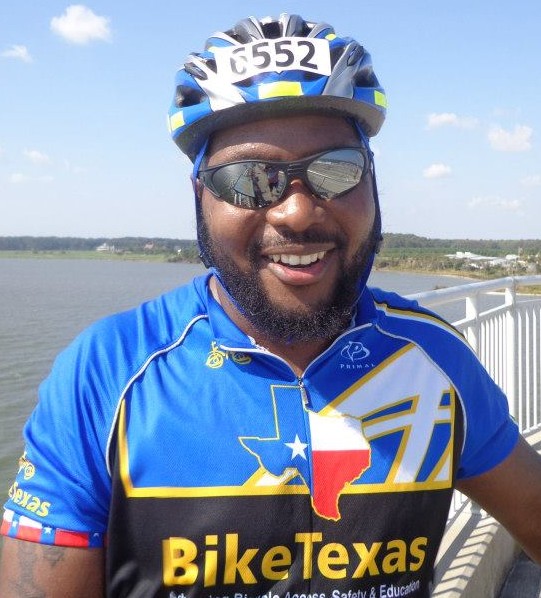 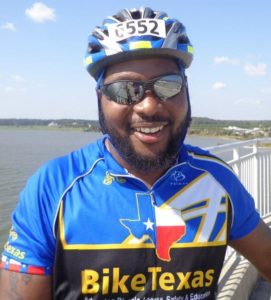 Board Member Since 2012
Fort Worth

Torrance Strong, a Louisiana native, holds a BS in Psychology from Southern University – Baton Rouge, LA. He has maintained his love for cycling since childhood and has emerged as a successful entrepreneur. Mr. Strong operates a bicycle based business, T. Strong Transportation.

He has been involved in several bicycle infrastructure projects on the city level throughout the Dallas/Fort Worth Megaplex. His goal as a BikeTexas Board Member is to expose more individuals to cycling as a safe useful, alternative form of transportation. He also envisions BikeTexas being involved in more cycling events in the near future.

Mr. Strong is a commuter and participates in weekend bicycle rides throughout the country. He is also a League Cycling Instructor (LCi), certified through the League of American Bicyclists.

MISSION BikeTexas advances bicycle access, safety, and education. We encourage and promote bicycling, increased safety, and improved conditions. We unite and inspire people and provide a cohesive voice for people who ride bikes in … END_OF_DOCUMENT_TOKEN_TO_BE_REPLACED